What any man needs to do to marry Ooni Ogunwusi’s ex wife, Olori Wuraola

The myth is broken.

There is a solution to the dread that any man that marries or sleeps with Olori Wuraola the ex-wife of Ooni of Ife Adeyeye Ogunwusi would die societynow.ng reports.

According to emerging details, that is needed to be done is proper atonement to the’’ gods’’.

“In Yoruba tradition, a woman who has been married to a king cannot lay with any other man even if the marriage breaks up. But when the right atonements have been made, there won’t be problem.”

He made the revelations in a chat with Sunday Sun over the weekend.

According to societynow.ng, the holder of not to have toyed with traditional title ‘’Araba’’ was however quick to point out the repercussion of not doing the needful by the man in mounting the ex-wife of a king.

Chief Elebuibon disclosed “For the woman, she might not really have a problem but for any man who sleeps with a queen or marries an ex-queen without the appropriate cleansing, the man may die prematurely, he may be struck with sickness or there might be retrogression in his life.” 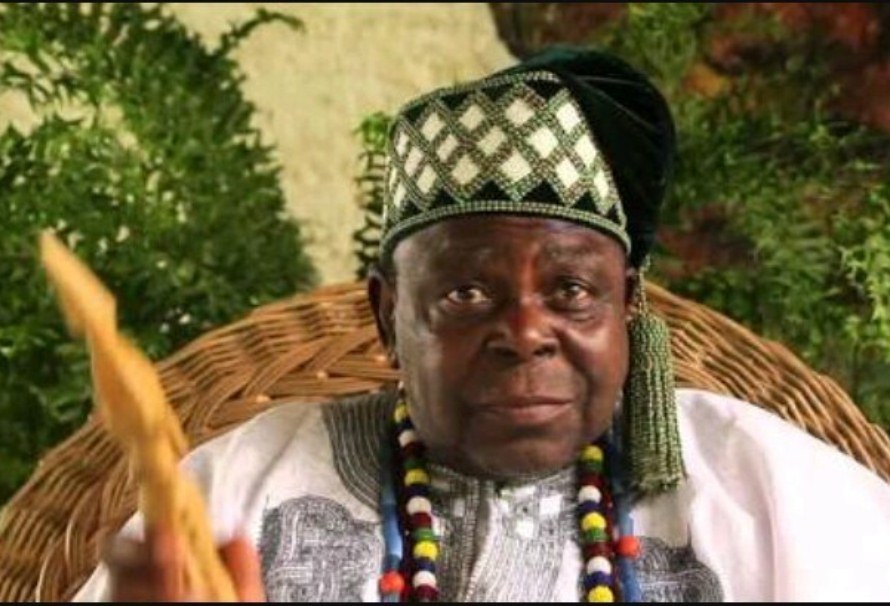 He, however, insists for the ex-queen to be able to marry and enjoy matrimony, she must undergo the cleansing procedures with her new husband.

And their marriage which must not be elaborate must take place in a far away place.

Checks revealed the injunction for the ex-queen and new husband to go far away also has to do with saving the face of royalty while another man calls the kings ex-wife ‘’my love’’.

Discussions over what befalls any man that sleeps with or marries the former wife of a king became a topical issue when after barely a year and half of marriage Olori Wuraola, the wife of Ooni of Ife Adeyeye Ogunwusi walked out of her marriage.

She reverted back to her maiden name Zynab Otiti and issued a social media post confirming the breakdown of the marriage, in face of adultery allegations and related accusations – all of which she denied.      Societynow.ng

Nobel laureate, Prof. Wole Soyinka, has endorsed the presidential candidate of the Young Progressive Party (YPP), Prof. Kingsley Moghalu for President. This was made known by Soyinka and his civil society group, Citizens Forum (CF), in a statement made available on Friday. According to Soyinka in the statement personally signed by him, the decision to Read more

President Muhammadu Buhari has said he would rather stay away from identifying anybody as his successor so as not to create problems for him or her adding that he has no plan whatsoever to groom a successor for the 2023 presidential election . The president stated this while reacting to one of the requests made Read more

Zenith Bank Plc has introduced the Zenith Timeless Account, which allows Nigerians aged 55years and above to enjoy free financial services. The Zenith Timeless Account is a product offering targeted at senior citizens (aged 55 years and above), pensioners, potential and existing retirees, that allows them bank for free and conduct banking transactions with ease. Read more

Alleged Fraud: We spent N1.5bn to take care of ourselves as COVID-19 palliative, says NDDC Boss